Welcome to my blog series featuring a roundup of select fantasy books of all sub-genres that are published this month.

Looking for new fantasy books to read? Keep reading to see what’s new this month, in order of release date.

This month we’ve got a variety of sub-genres: Urban Fantasy, Steampunk, Fairytale, Paranormal, and more. Content ratings are given by the author. This post contains affiliate links. 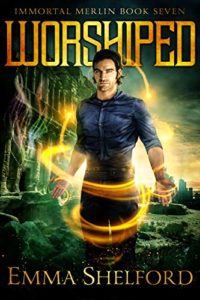 How can my magic defeat a goddess?

I’m an immortal magician who only wants a peaceful life with his fiancée. My elemental nemesis was soundly beaten—so I thought—but now she’s back and plans to reign over all humans in the guise of a resurrected Aztec deity.

She will do anything to sway her followers.

Every day, more people are drawn to her earth-worshiping cult at the cost of their lives. Can I stop this self-proclaimed goddess before the entire city is under her dominion?

I am Merlin—but I need to be more. 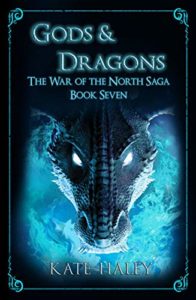 The end is here.

Satinka and her friends have finally made it to the Five Stars of the North.
There is nothing left but to rescue Memnyir and face Sunne in a battle to the death.
In this thrilling conclusion, the team confront Sunne and Āni in a fight they know could cost their lives. The Age of Mankind is tested, and the battle of gods and dragons commences.
One way or another, the War of the North will be won, and the fate of the world decided. 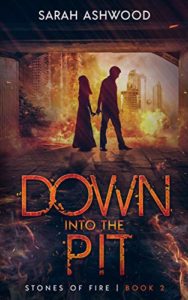 Following a narrow escape from the secret world of warring shapeshifters, Ellie St. James works at building a new life under an assumed identity—until Carter Ballis, head of security for mob boss and shifter leader Sean Costas reenters her life, bringing the perils of his job with him. This time, it’s not just Ellie’s life at stake, but Carter’s too, as Sean’s rivals close in on them both. Far outmatched, Ellie refuses to crumble when it comes to protecting those around her. However, when a partial translation of the magical Stones of Fire, coupled with a terrible misunderstanding, thrust Ellie into the gravest danger she’s faced yet, even the Talos himself may not be able to reach her in time… 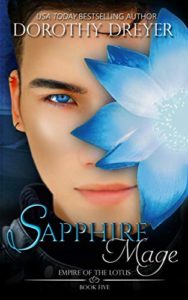 Sapphire Mage (Empire of the Lotus Book 5) by Dorothy Dreyer

In the battle to save the world, things have taken a fatal turn.

The elite mages have succeeded in getting ahead of Kashmeru’s shadow army, but now the power has shifted, and the good guys have taken a hit. It’s up to Jae and the rest of the crew to outwit the Pishacha and take back what they’ve lost.

Loyalties are tested and resilience pushed to the limits, as the war continues between the divine and evil. 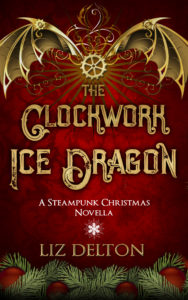 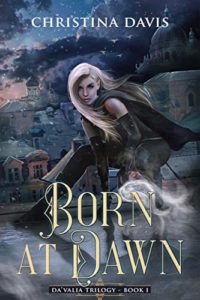 When a heist goes terribly wrong and the binding spell holding 17-year-old Neva’s powers at bay is shattered, the half-human thief knows she’s in trouble.

Neva has always hidden her Da’Valian heritage while working risky jobs to make a name for herself and serving at her family’s tavern, but she won’t be able to hide much longer. She can either risk the safety of those she cares about or seek out her mother’s people to gain control over her emerging powers.

The Da’Valia are beautiful, brutal creatures created by the god of war, and the austere Da’Valian soldier Astiand reluctantly agrees to take Neva to his clan under his protection. She makes unexpected friends, including the handsome fighter Emiliand, and a new enemy in the clan’s ruthless leader.

Spying on her guardian, the sly heroine quickly discovers just how deep she has stumbled into a dangerous, developing clan feud.

Will she be able to embrace who she is in time to keep her loved ones safe? 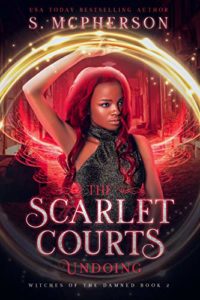 The Gateway has opened…The Witches have come

Akira Renée is screwed. Everything that she’d been trying to stop from happening has happened and there’s no turning back. She is now the most wanted witch of the Scarlet Court and has become a beacon of both power and poison.

On the hunt for the Three Relics that could save her and her people, Akira must also outrun the Damned Witches who seek to claim her and her soul. And time is running out.

With the help of Kaden Starling, a handsome Fae warrior who makes her heart race and thoughts blur, Akira struggles to keep a clear head, whilst she tries to save the city from the brink of destruction. 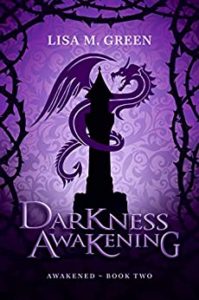 A savior has awakened. But she might just doom them all.

After Aurianna foils a deadly plot to destroy the capital city, the people believe she has fulfilled the prophecy and prevented the civil war.

However, when Aurianna returns home to the future, she realizes her attempts to thwart the catastrophe failed. Nothing has changed. Yet despite everything, the Arcanes still insist the prophecy is woven into her destiny.

Now Aurianna must work to determine how and where the real event will occur, all while still trying to control her elemental abilities. The fate of time itself is at stake if she can’t learn to control her powers.

The timeline will be forever stuck in an endless loop.

Uncovering the shocking secrets of her own past threatens to shatter Aurianna’s already fragile balance between power and self-restraint. These secrets have the potential to rip apart her connection with the people she now holds dear.

A tragic set of events leads to a battle of wills and a horrifying revelation that threatens to destroy her heart . . . and her home.

She might be the savior. But time is literally counting on her. 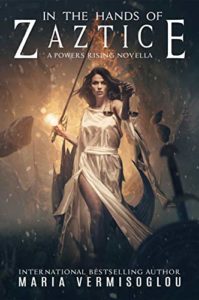 In the Hands of Zaztice: A Powers Rising Novella by Maria Vermisoglou

With her dad long gone and a mom who lost touch with reality long ago, all she wants to do is finish her internship and make enough to look after herself.
So when her best friend gives her a statue of justice, the last thing she needs or expects is for it to come alive.

Will she be what a goddess needs to fight evil? Or will the scales tip toward darkness forever? 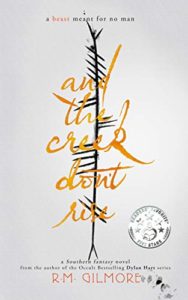 And The Creek Don’t Rise by R.M. Gilmore

On her twentieth birthday, Lynnie Russell—just a little ol’ thing from down in Havana, Arkansas—falls in love under a full silver moon.
When she wakes up the next morning naked and caked in blood, Lynnie is faced with a horrifying truth. She’s death incarnate.
In a race to unearth what she’s become, Lynnie must hide her beastly thing from those she loves most. If only to keep them alive.
When an unexpected ally offers help, how can she refuse? 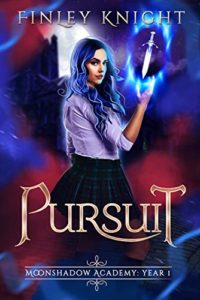 Veronica “Ronnie” Moon’s father was known as one of the best Nightwatchers around. When he mysteriously disappears during a mission, Ronnie’s sole purpose is to find out what happened to him.

Here, Ronnie will put her skills to the test. But she’ll have to face more than just elemental magic lessons, self-defense training and weapons forging. Students are going missing, demons are breaking through the barrier, and a traitor might be hiding at the academy. Could everything be related to her father’s disappearance? Ronnie’s in pursuit to find out!

Are any of these on your TBR?