Today I’ve got some big news on a holiday story I’ve been working on! Coming November 10th, The Clockwork Ice Dragon is a steampunk Christmas novella, a standalone story that will transport you to the city of Soldark, where the sun always shines… 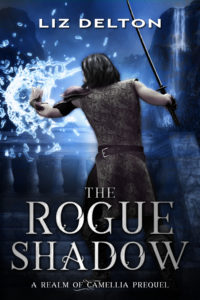