Can you believe June is almost here?!

I don’t know about you, but time is moving differently nowadays, and it’s hard to keep track anymore. But nevertheless, THE STORM KING will be released on June 9th, and today I’m sharing the cover with you!

Huge thanks to everyone at Deranged Doctor Design for this stunning cover! I can’t decide if I like it more than The Starless Girl, but it’s close.

Stay tuned for more updates and excerpts from The Storm King! 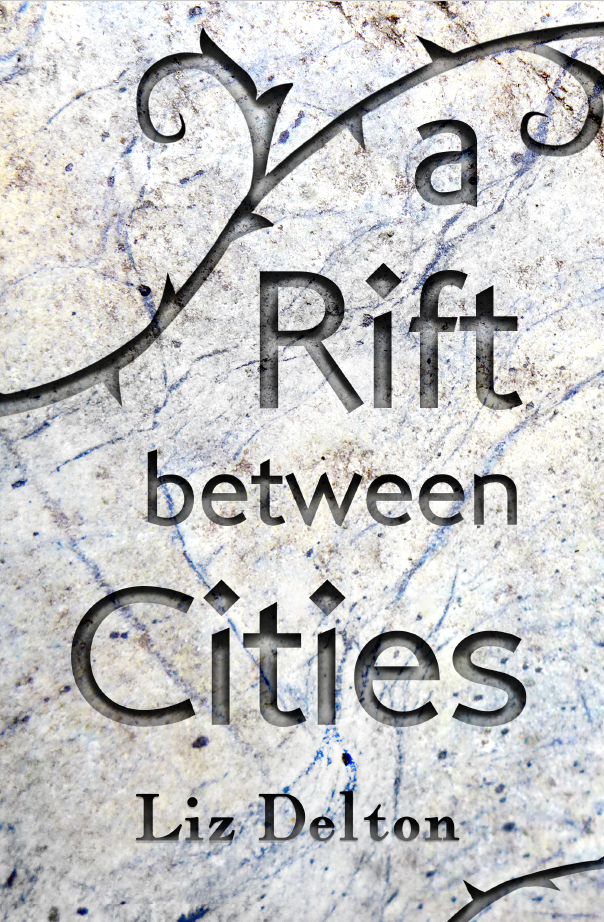