Like many others, I can’t help but look back on 2016 and look forward on 2017.  I think it’s beginning to be a blog tradition for me, anyway.

2016 was a crazy year for me.  Crazy fast and crazy amazing.  And I can’t wait for what this next one brings!

It started off with a trip to Japan: 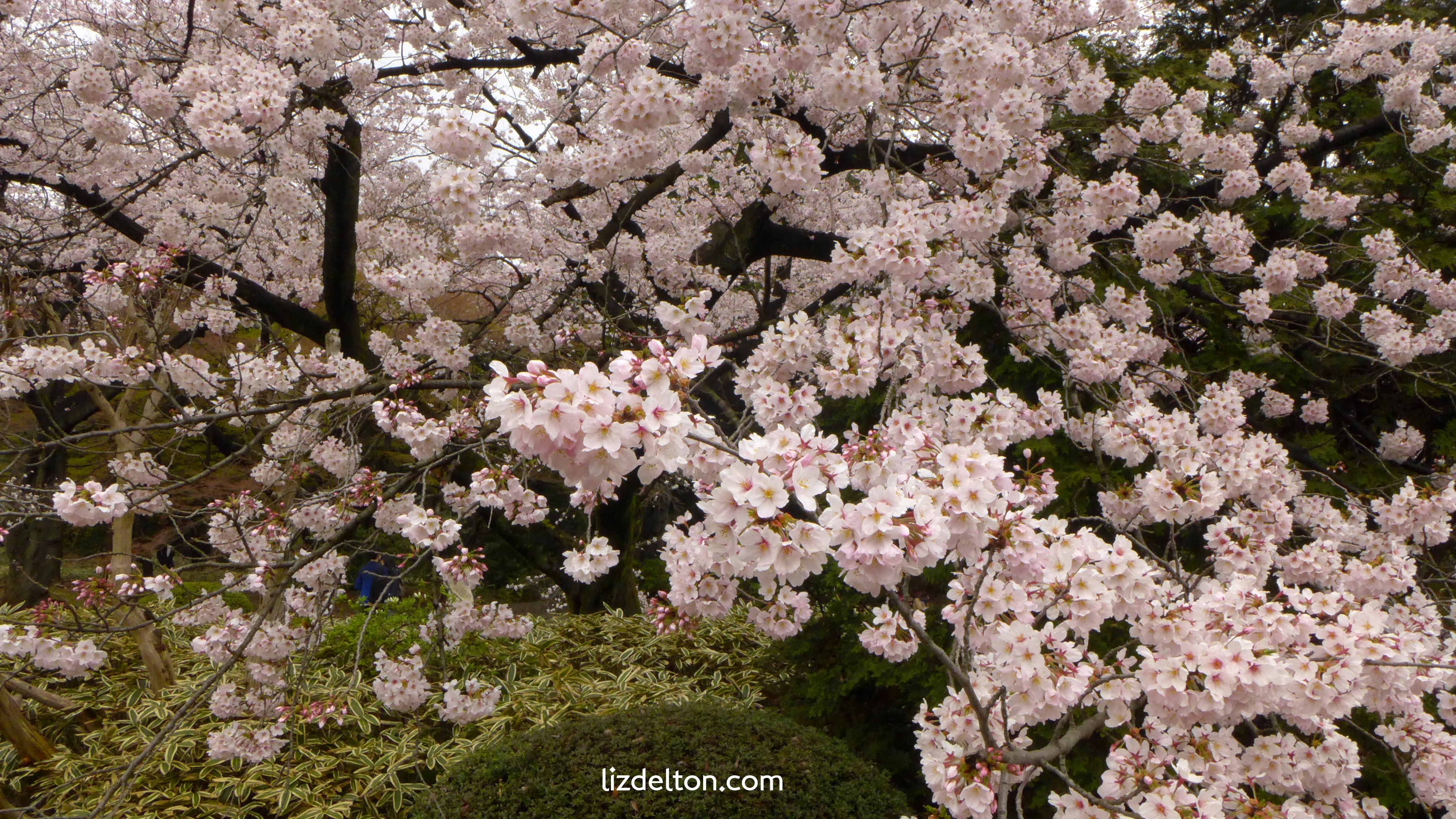 …Which I won’t be forgetting any time soon.  We arrived just in time for the cherry blossoms (sakura).  I guess I didn’t realize how quickly they peak and begin to die: in the beginning of our trip, the sakura in Tokyo were at peak (like above in Shinjuku Gyoen National Garden).  We then spent a week traveling to Gotemba, Kyoto and Osaka.  By the time we came back to Tokyo, the sakura were gone or dropping petals.  The timing was amazing!

I was more than a little inspired by Japan, and have begun to learn more of the language, as we are planning a second trip in 2017!  The inspiration reached even further, and might be finding some influence over my next book series, which is currently brewing.

Once we returned, I had to buckle down and finish up A Rift Between Cities. 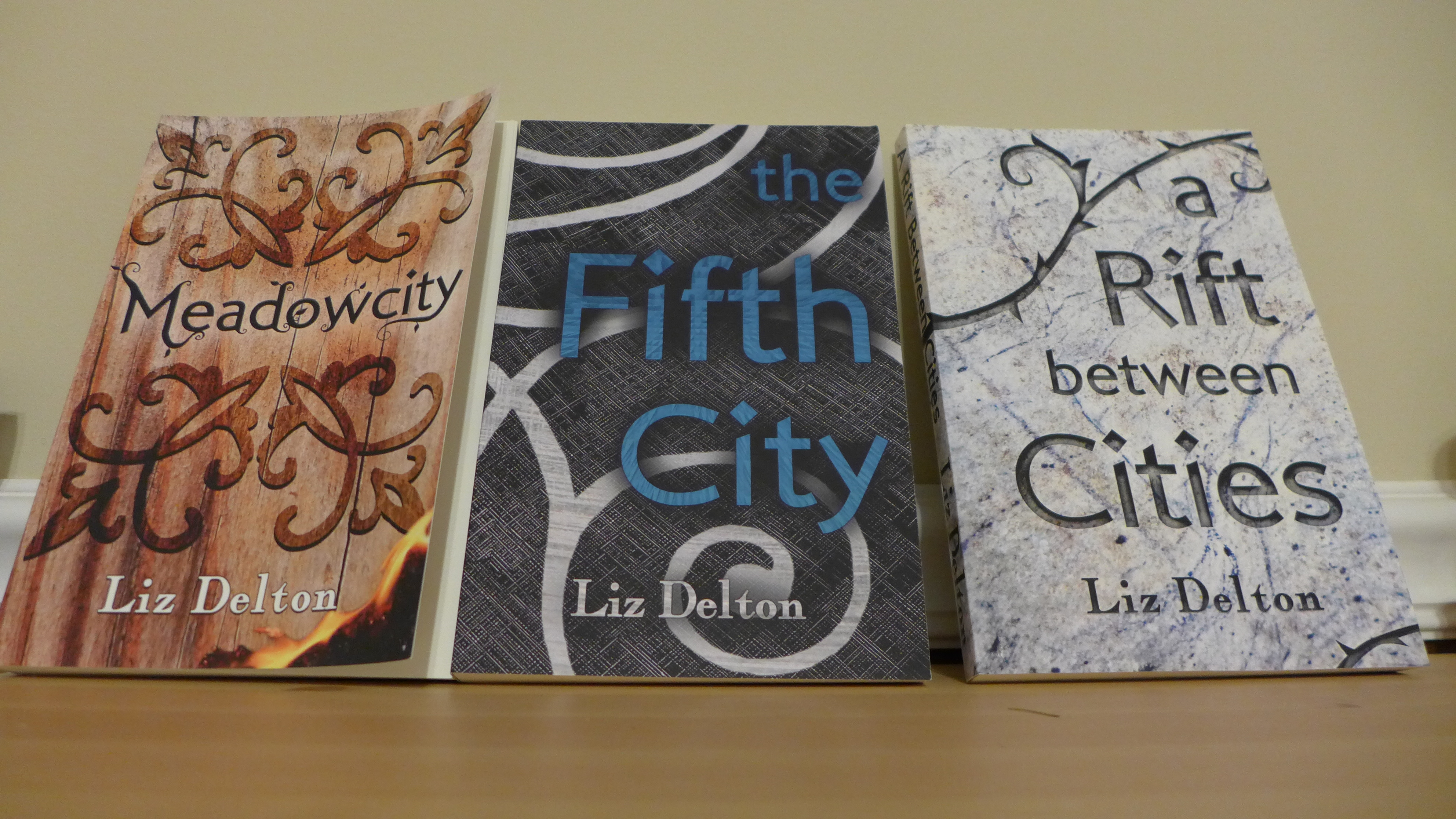 Lots of things (including our trip) stole time from my writing schedule, but I managed to complete it in time!  Seeing the trilogy finished was an incredible part of the year.

Turns out I couldn’t say goodbye to Sylvia, however.

In 2017, look for a short story prequel following Sylvia’s adventures before the war.

The new series I’m working on is in the world-building stages, which I have learned is probably my favorite part of writing.  I’m tentatively planning a 4 or 5 book series, which I can’t wait to share with you!

In 2017, I’ll also be selling and signing my books in the Artist’s Colony at Connecticon!

Despite a lot of negativity and bad things that happened in 2016, I don’t mind saying that I had a great year.  The New Year gives us a chance to turn the page on the old, and start blank:

Looks like I’m not the only one getting my #bulletjournal ready for #2017 ! #newyear #bujo #bulletjournalling #bujojunkies #planner #writerslife 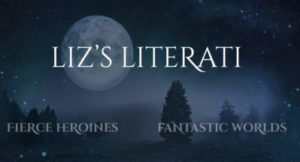